Gathered Up in Jesus 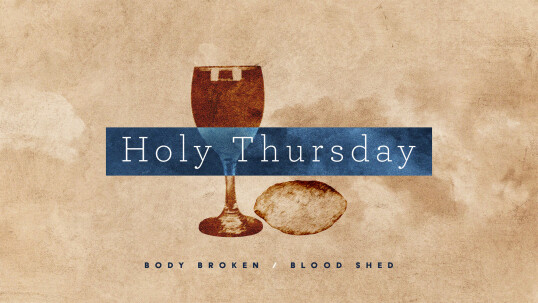 Jesus met with his disciples in the “Upper Room” to reveal the mysteries of the Lord’s Supper. In the Garden of Gethsemane, he asked for them to stay awake as he agonized over the direction to which he had been called. He spoke the truth before the religious elite and Roman rulers alike.

This was a joint service featuring our Common Ground and Traditional worship teams including Holy Communion, great music, and singing in a service that ends with a twist, and hope.

A recommitment to obeying that command is a part of why we gather. We remember Jesus, and we remember his words, and we once again pledge to learn to live by the command. In other words, on this night, we gather and offer ourselves to be gathered up in Jesus by choosing to live by the call to love.

"Tenebrae" is the Latin word meaning "darkness." The service of Tenebrae as practiced in most Protestant Churches is an adaptation of medieval Roman Catholic practices for each of the days of Holy Week dating back to the ninth century. For Protestants, this single service is typically held at night on Holy Thursday or Good Friday. Pender will hold it's Tenebrae service on Maundy/Holy Thursday this year.

For United Methodists and some other Protestants, the story of the suffering and death of Jesus from John’s gospel is divided into 16 readings. After each segment of the story is read, a candle is extinguished. After the fifteenth reading, which confirms that Jesus had died on the cross, the last of the 15 lit candles is extinguished or taken away, and a loud sound (called strepitus in Latin) is made to convey the sense of total loss of God’s presence and the effect of the death of Jesus on the universe. The final story of the burial is read in near darkness.

Worshipers left in silence to ponder the impact of Christ's death and await the celebration of the coming Resurrection.

Sermons in Gathered Up in Jesus 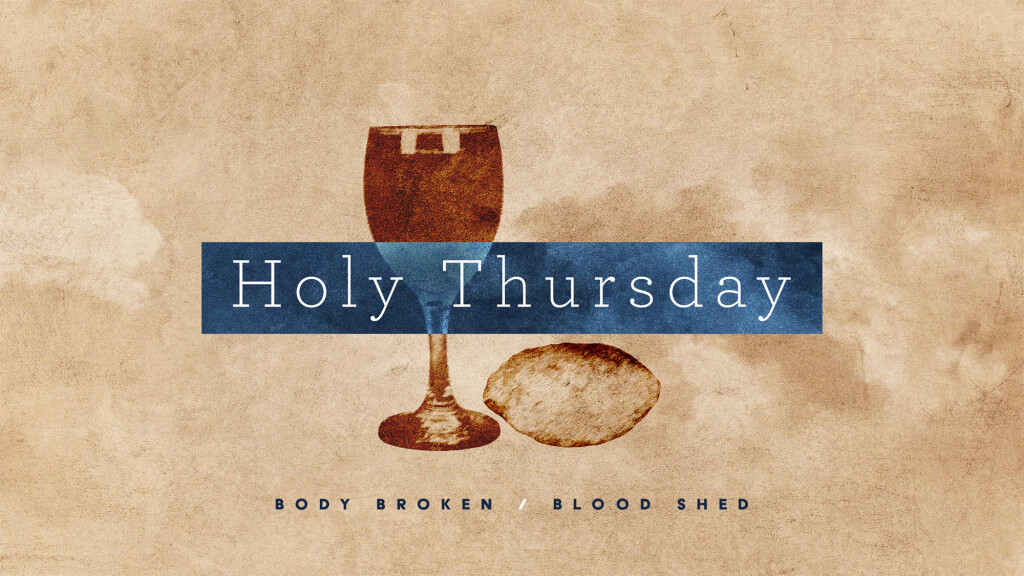 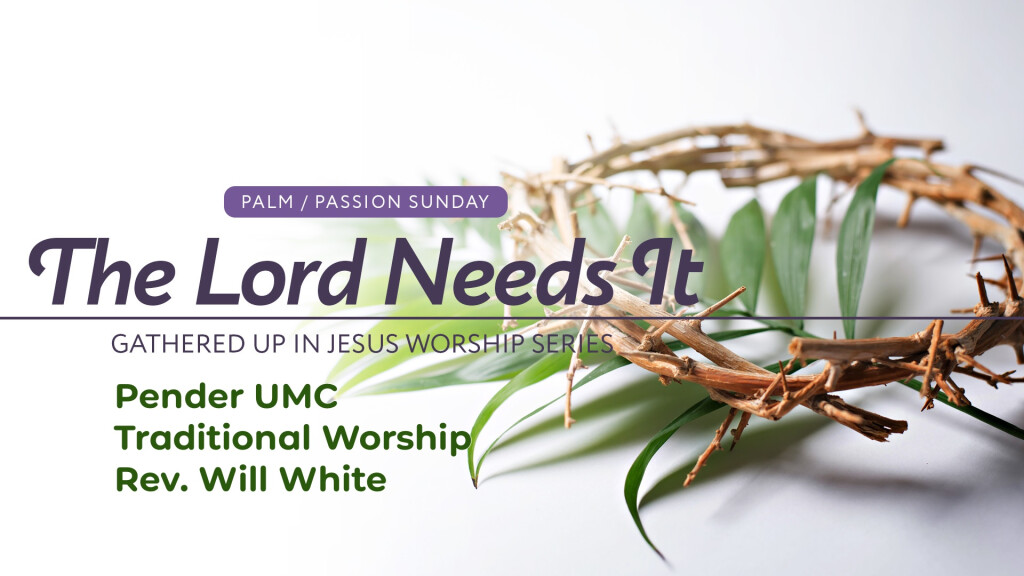 The Lord Needs It (Traditional) 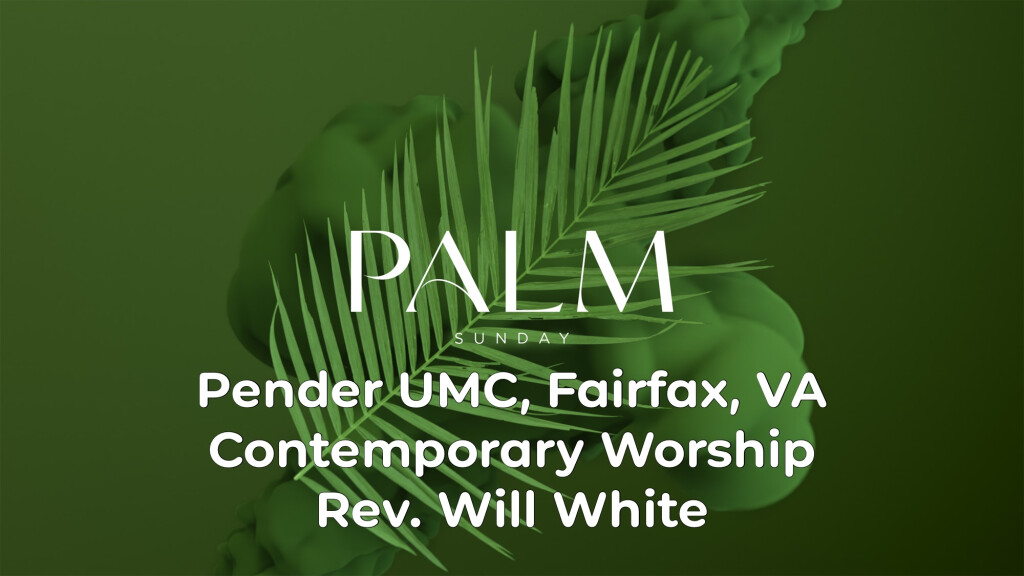 The Lord Needs It (Contemporary) 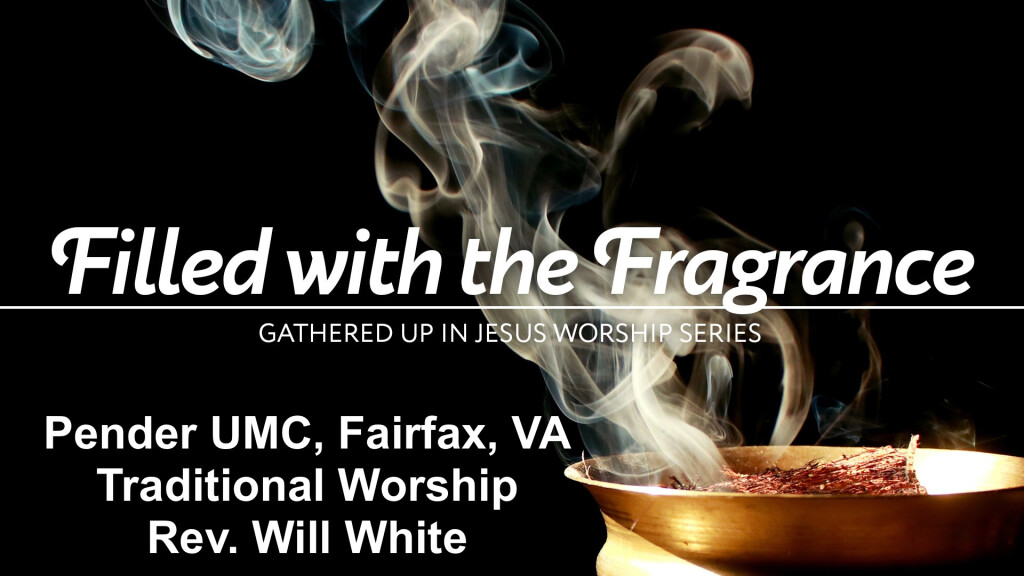 Filled with the Fragrance (Traditional) 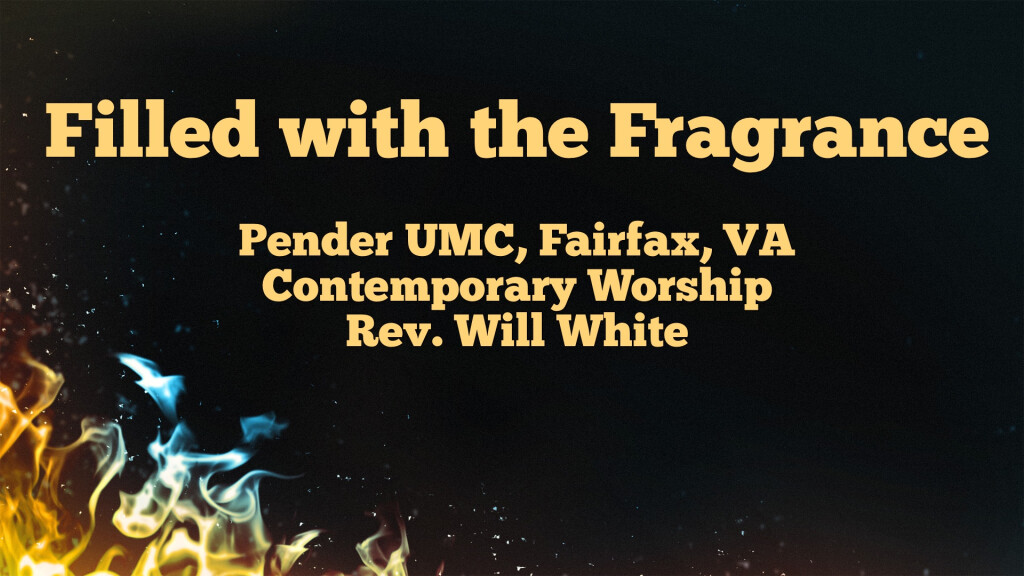 Filled with the Fragrance (Contemporary) 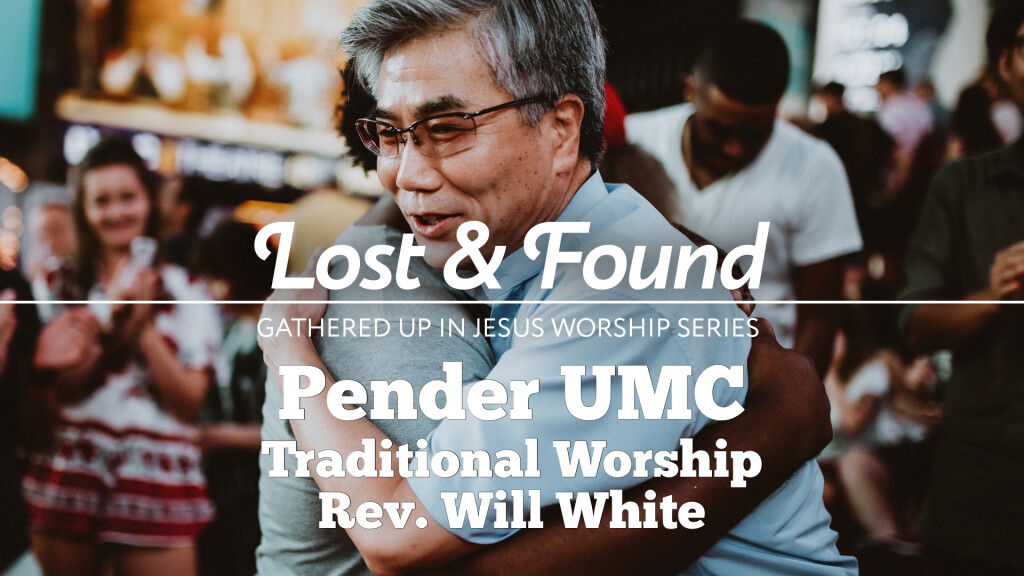 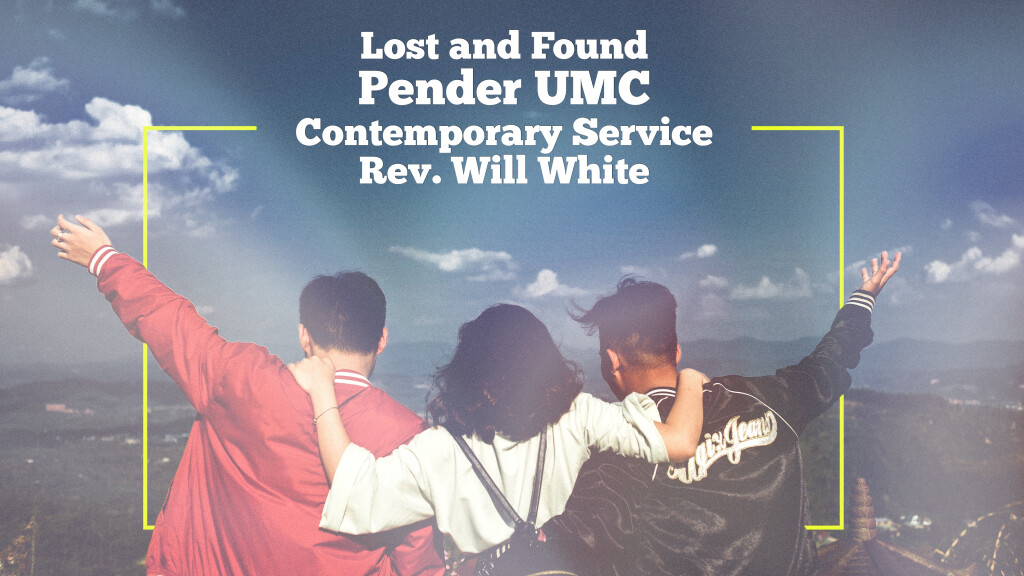 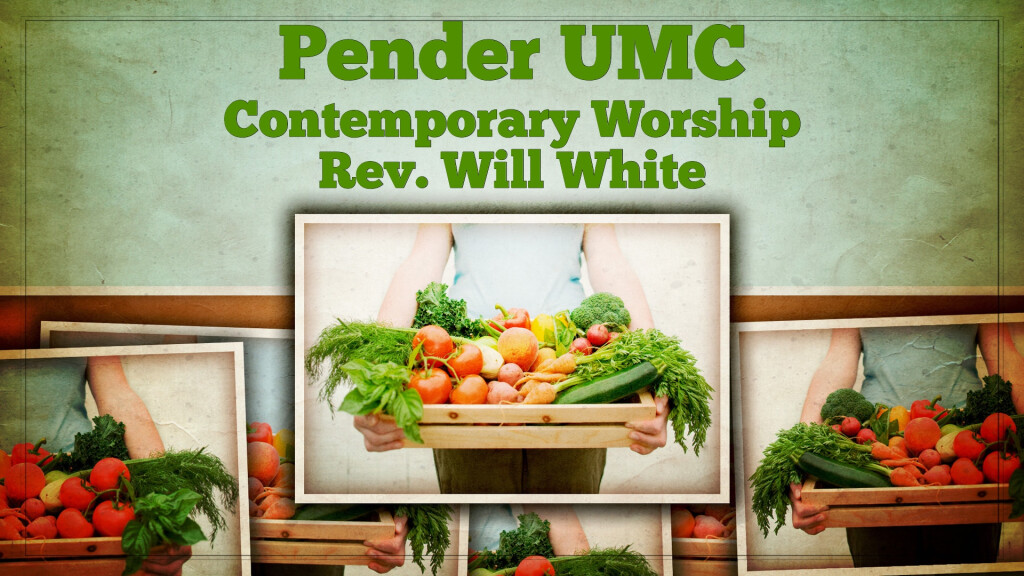 If it Bears Fruit (Contemporary) 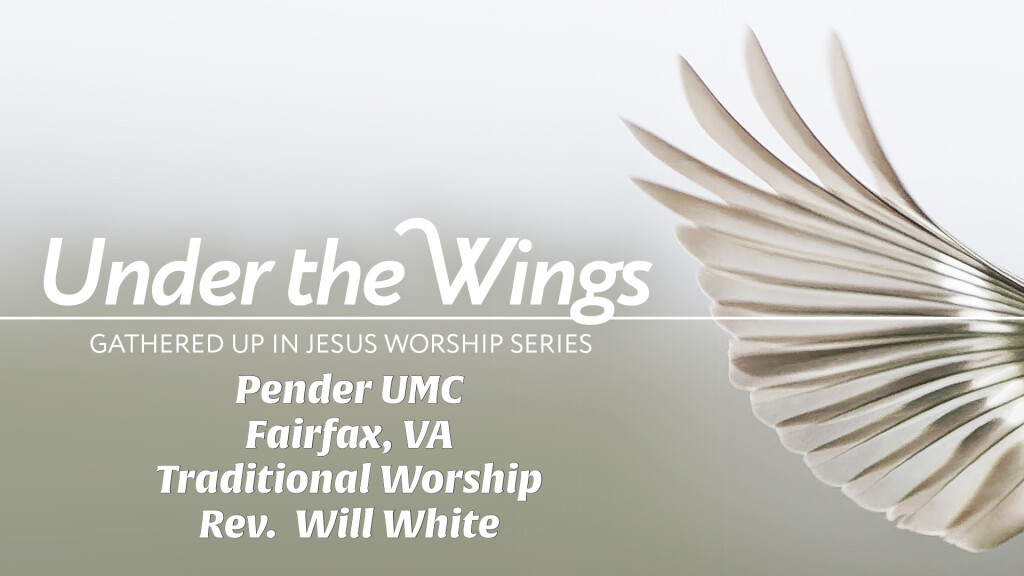 Under the Wings (Traditional) 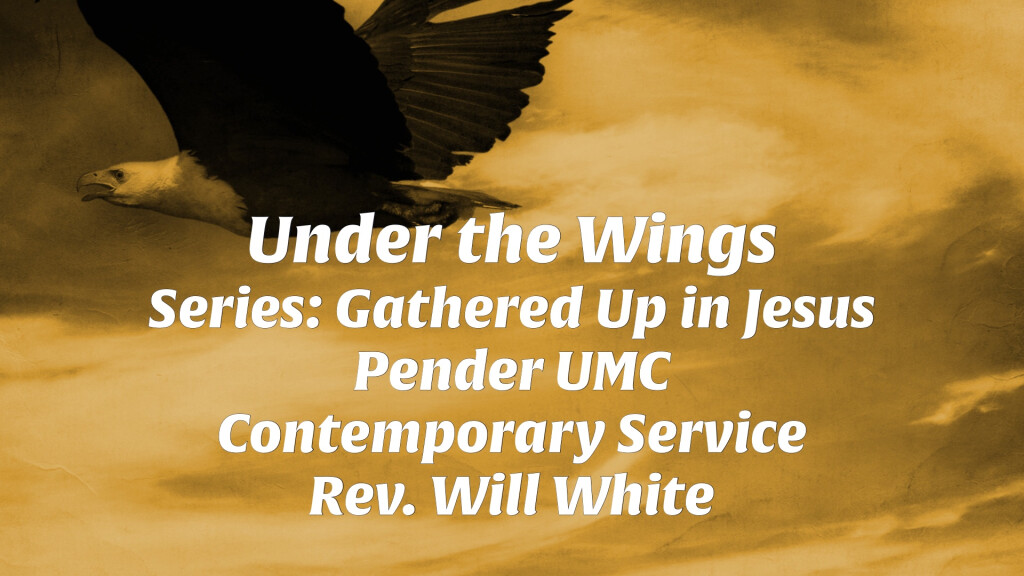 Under the Wings (Contemporary) 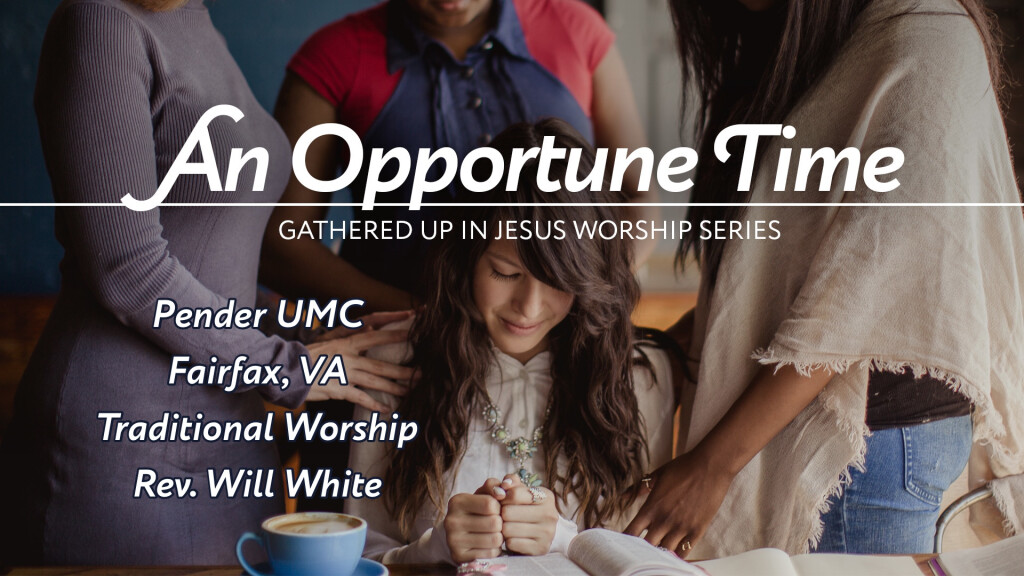 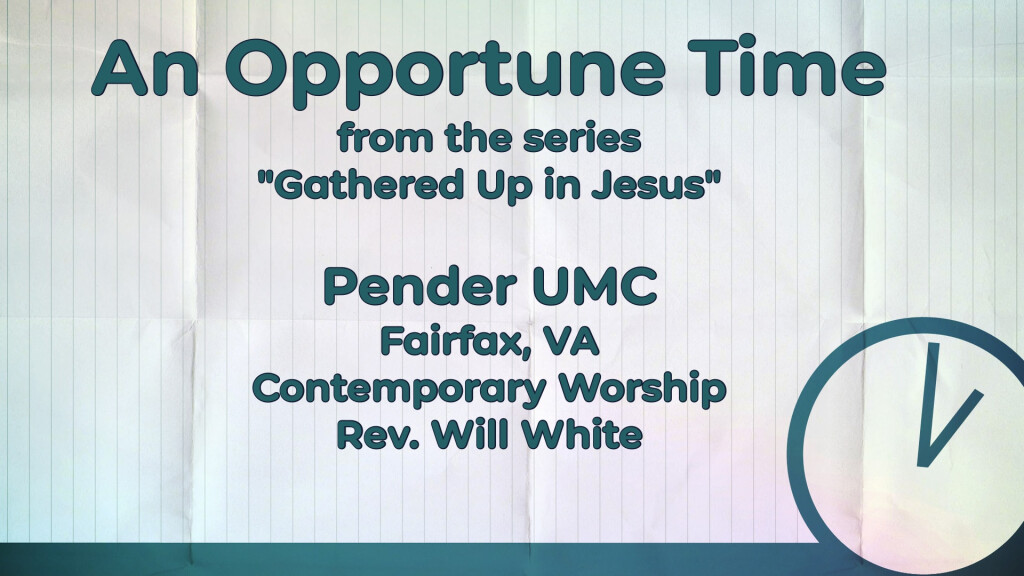 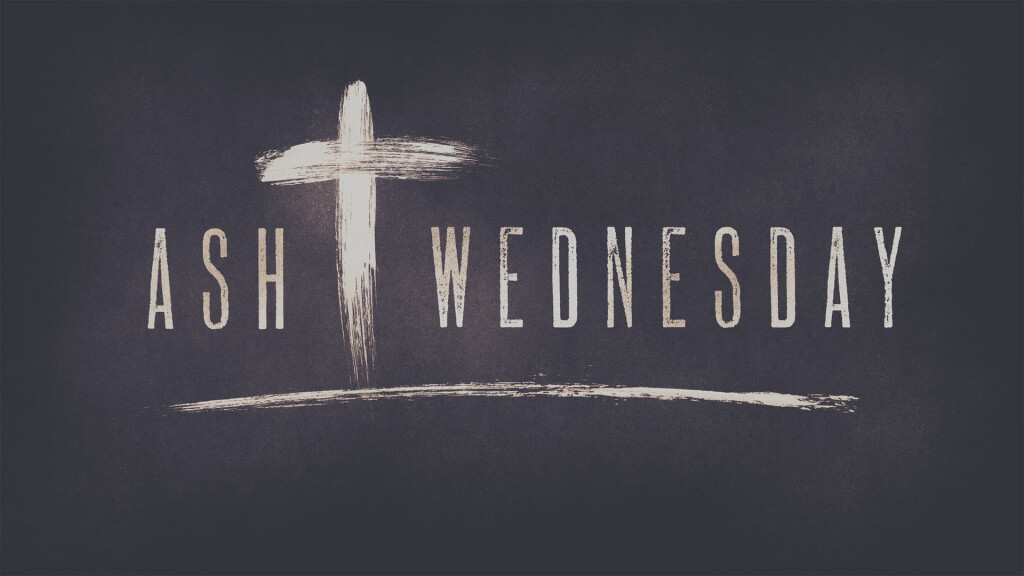