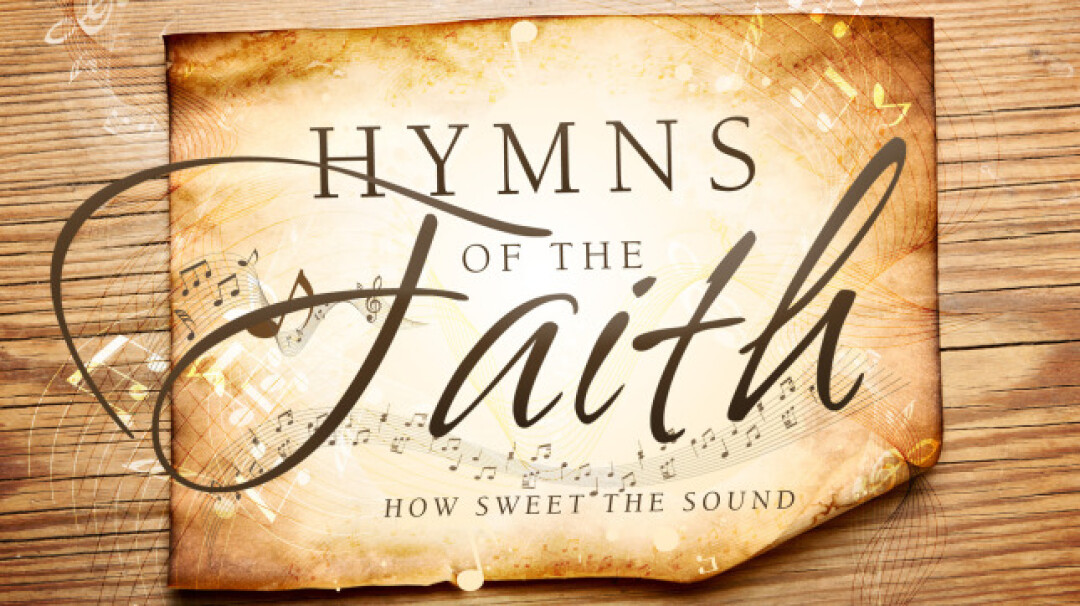 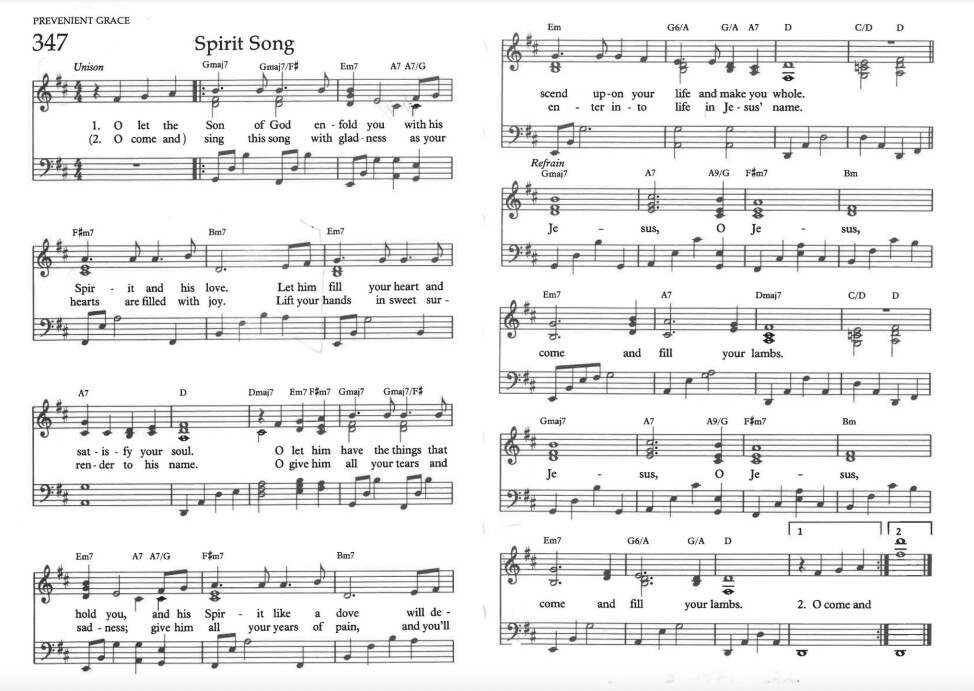 The Pender UMC Traditional Service Final Hymn "Spirit Song" on Pentecost Sunday June 5, 2022 was accompanied by Liz Sellers on piano, Brian Stevenson on guitar and sung by the Pender Sanctuary Choir and Congregation.

John Wimber (1934-1997), one of the 20th century's leading charismatic pastors, is known primarily as a founder of the Vineyard Christian Fellowship.

He was educated at Fuller Theological Seminary and graduated from Azusa Pacific University. He served first as pastor to the Society of Friends in Yorba Linda, Calif., beginning in 1970, and then moved in 1978 to Calvary Chapel in Costa Mesa, Calif.

Due to differences with the Calvary Chapel congregation over the role of spiritual gifts and the active manifestation of the Holy Spirit in congregational life, Wimber left the church in 1982, becoming senior pastor of the Vineyard Fellowship in 1983.

Wimber's death in 1997 was a significant loss to the Vineyard Fellowship. The Fellowship, now based in Sugar Land, Texas, numbers over 850 congregations around the world in a highly decentralized form of church polity.

"Spirit Song," written in 1979, is the most lasting musical contribution from Wimber. It appears widely in hymnals and is one of the more popular new hymns in The United Methodist Hymnal.

Stanza one begins with an image of Christ, inviting "The Son of God" to "enfold" the worshipper "with his Spirit and love." The song encourages an intimate relationship between the singer and Christ through the ministry of the Holy Spirit. If the singer will surrender "all the things that hold you," the Holy Spirit will descend "like a dove... upon your life and make you whole."

>Stanza two invites a classic charismatic expression: "Lift your hands in sweet surrender to his name." "Surrender" involves giving Christ "all your tears and sadness" and "all your years of pain" as one "enter[s] into life in Jesus' name."

The refrain is a petition to Jesus to "come and fill your lambs." The repetition of Jesus' name and the simple words provide a musical mantra over which the singer may pray and perhaps sway with uplifted arms in the Holy Spirit.

Carlton Young notes that this song was "[c]omposed as an altar call . . . the type of song used in charismatic communities, some of which are composed of former United Methodists who claimed they were not spiritually fulfilled in their own local church worship and song."

Wimber's ministry was fraught with controversy. In the early years of the movement, accusations of heresy stemmed from Wimber's claims of the spiritual gifts of the Holy Spirit and the kinds of experiences that these gifts encouraged in worship. For some more conservative evangelical critics, Wimber's teachings challenged the authority of the Bible (sola scriptura) as the sole basis of faith by giving so much weight to the activities inspired by the Holy Spirit. Wimber countered by stressing that biblical teaching was the foundation of Vineyard worship and instruction, but he seemed to some to stop short of claiming that Scripture was the final authority for faith and practice.

Rich Nathan, a leader in the movement, has suggested that the Vineyard Christian Fellowship is in effect the "Third Wave of the Holy Spirit" -- a reference to the First Great Awakening of the 1730s and 1740s in the American Colonies with Jonathan Edwards, and The Second Great Awakening that was spawned in the U.S. during the first three decades of the 19th century under the leadership of Charles Finney and Lyman Beecher. The Methodist Camp Meeting Revivals of the 1830s and beyond were a result of this movement.

While it is doubtful that Mr. Nathan's claim can be sustained in comparison to the scope of these earlier revival movements, Wimber's ministry in the 20th century has inspired many and provided a spiritual home for thousands of Christians seeking direct encounters with the Holy Spirit. "Spirit Song" is one of the most poignant legacies of Wimber's work. 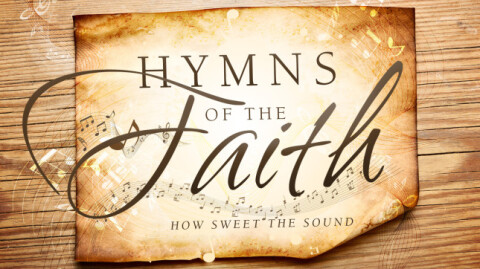