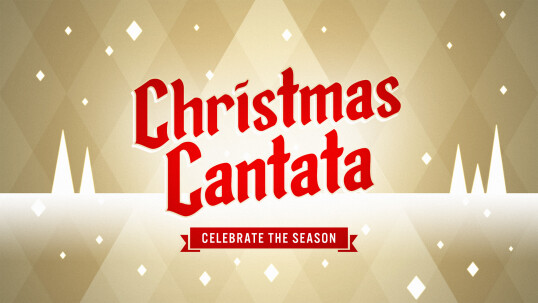 After the service, there was a cookie and coffee reception in the Gathering Place from 10:00-11:00 am. 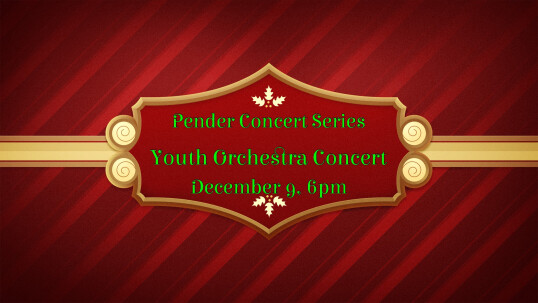 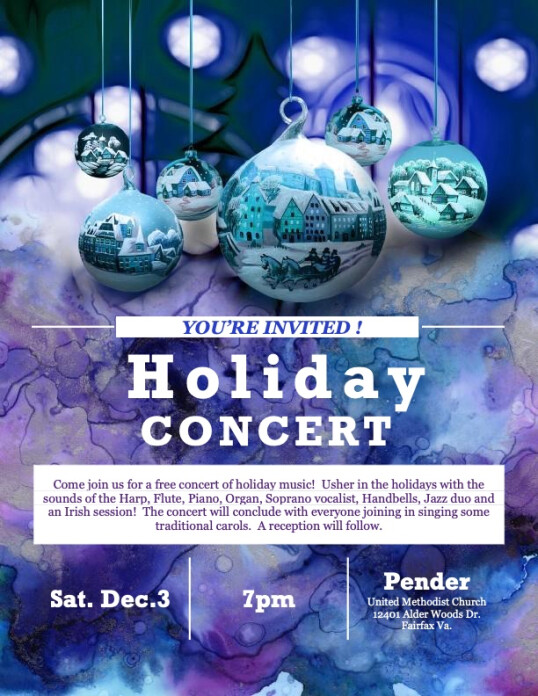 Brian is the Director of Music Ministries at Pender UMC.

1. “While By My Sheep” Carillon Ringers Handbells

A review said:      This arrangement from Kevin McChesney highlights the fact that this Christmas hymn is also called the "Echo Carol", through its use of dynamic contrasts and the interplay between bells and chimes. This lively setting evoking the angel's visit to the shepherds on that night long ago will surely find a place in many a Christmas service or concert.

This is the first selection in the concert and includes a welcome and a prayer by Pastor Will White.

6. A Classical Christmas Medley with Bach and Rachmaninoff played by Liz Sellers on Piano

1. Bach Sinfonia from Cantata No.29
2. Joy to the World
3. O Little Town of Bethlehem
4. Rachmaninoff Piano Concerto No.2
5. O Come All Ye Faithful

7. “Masters in this Hall by Joy Ringers Handbells

A review said: Matthew Compton gives us a very exciting arrangement of the traditional English carol, Masters in This Hall. Advanced ensembles will love the fast technique changes and creative harmonies, as well as an earworm of an original melody woven throughout!

From Wikipedia: "O Holy Night" (original title: Cantique de Noël) is a well-known Christmas carol. Originally based on a French-language poem by poet Placide Cappeau, written in 1843, with the first line "Minuit, Chrétien, c'est l'heure solennelle" (Midnight, Christian, is the solemn hour) that composer Adolphe Adam set to music in 1847. The English version (with small changes to the initial melody) is by John Sullivan Dwight. The carol reflects on the birth of Jesus as humanity's redemption.

9. “What Child is This” Brian Stevenson Harp

"What Child Is This?" is a Christmas carol with lyrics written by William Chatterton Dix in 1865 and set to the tune of "Greensleeves", a traditional English folk song, in 1871. Although written in Great Britain, the carol today is more popular in the United States than its country of origin.

A review said: “This is one of Telemann's happiest sonatas! The first movement is full of joy with strong rhythms, running passagework and varied articulation. The D minor Adagio is simply beautiful and the closing Allegro leaps about the flute testing finger agility and embouchure control as it captures the essence of a country dance. Fun!” 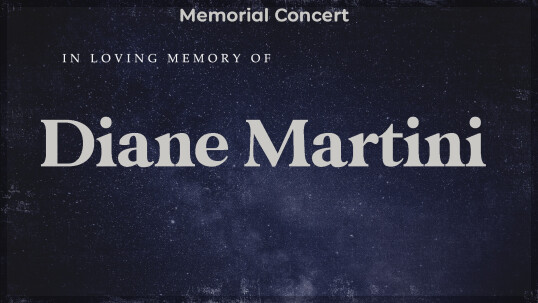 On June 20, 2022, a Memorial Concert was held for long-time choir member, Diane Martini. The Pender Sanctuary Choir and the former MasterChorale of Washington sang several of Diane's favorites. 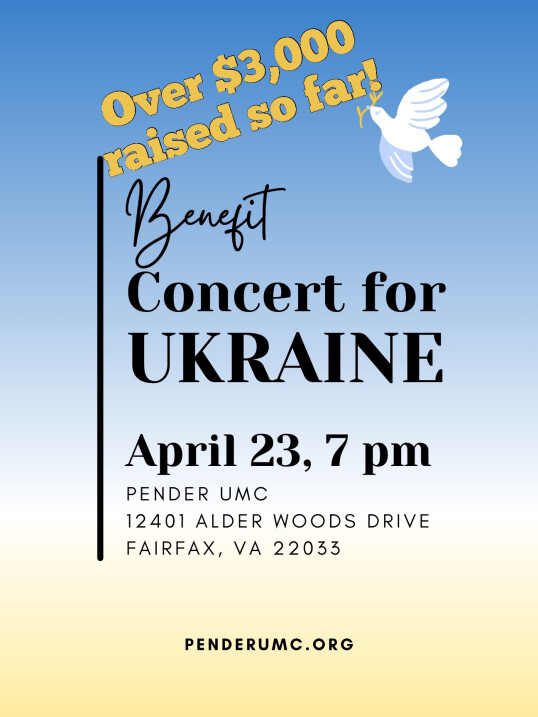 Brian is the Director of Music Ministries at Pender UMC.

We were fortunate to have the composer, Scott Pender, in the audience.

Helen Kim, Liz Moon and AJ Rios performed the first movement - “Baroque and Blue”. It follows a large scale ABA form — beginning in G major, modulating to the parallel minor at 1:54, and returning to G at 4:36.

Flute Concertino in D major, Op. 107 by Cécile Chaminade from Concert for Ukraine

Cécile Chaminade's Flute Concertino in D major, Op. 107, was composed in 1902 for flute and piano and later arranged by herself for flute and orchestra.The piece remains a standard and popular part of the flute repertoire.

Liz Moon, Pender pianist, began studying the piano at age three and came to the public’s attention when she won the grand prize at the Grand Prix Seoul Music Festival at age eight.

Her portfolio consists of piano performance, visual art, as well as directing choral and orchestral ensembles. Previously she served as the music director at the Marine Corps Air Station in New River Chapel, Jacksonville, North Carolina. She has worked as a lecturer, music educator, and opera coach at Craven Community College, the International Christian School, as well as several adult community choirs and ensembles in France, Italy, Scotland, South Korea, Switzerland, and the United States. As a concert pianist, she has performed at the Edinburgh International Festival Fringe (2014); with the Moscow State Symphony Orchestra (2016); and in 2018 delivering a concert at Carnegie Hall.

‘Clair de lune’, meaning moonlight, was written by the Impressionist French composer Claude Debussy.  It is the third movement of a four-movement work, Suite bergamasque. Originally composed for piano in D♭ major, It is written in 9/8 meter and marked andante très expressif.

‘Clair de lune’ takes its title from an atmospheric poem by the French poet Paul Verlaine which depicts the soul as somewhere full of music ‘in a minor key’ where birds are inspired to sing by the ‘sad and beautiful’ light of the moon.

Jeannette Mulherin (Irish fiddle), Marsha Nice Kelly (guitar) and Brian Stevenson (penny whistle) played Hornpipes (The Boys of Bluehill and the Liverpool Hornpipe); Jigs (The Ten-Penny Bit, Smash the Windows and The Kilfenora jigs); sang a song (Down by the Glenside) and Reels (Springtime and The Wind that Shakes the Barley).

Don't Get Around Much Anymore

"Don't Get Around Much Anymore" is a jazz standard written by composer Duke Ellington. The song was originally entitled "Never No Lament" and was first recorded by Duke Ellington and his orchestra on May 4, 1940.

From the composer: “Sonata Latino was written in October 1994 for Kirsten Spratt and Elizabeth Mucha. They asked for a piece in South American style so I wrote this sonata incorporating various Latin rhythms. It is not intended to be a purist representation of the idiom, but to sound how a contemporary latin/jazz improvising duo might play at a gig. I hoped to capture something of the personality of each country in the music. Although I have no Latin roots, I've loved the music for years and have been lucky enough to tour South America a few times with my Saxophone Quartet Itchy Fingers.

Bossa Merengova This borrows from the more recent Bossa Nova hybrid rhythms from Brazil. I treated this movement more as a jazz player might do with "improvised solo" sections for both flute and piano. The piano writing is looser and more harmonically jazz-oriented, but in places moves into double - octave arpeggio licks evoking the Merengue style popular in Venezuela and Columbia. A coda section then returns to a salsa "turn-around" riff reminiscent of the Cuban - influenced first movement

The Violin Sonata No. 5 in F major, Op. 24, is a four movement work for violin and piano by Ludwig van Beethoven. It was first published in 1801. The work is commonly known as the Spring Sonata (Frühlingssonate), although the name "Spring" was apparently given to it after Beethoven's death.

The Ukrainian National Anthem, arranged and directed by Brian Stevenson was performed at Pender's new Concert Series which began on April 23, 2022. 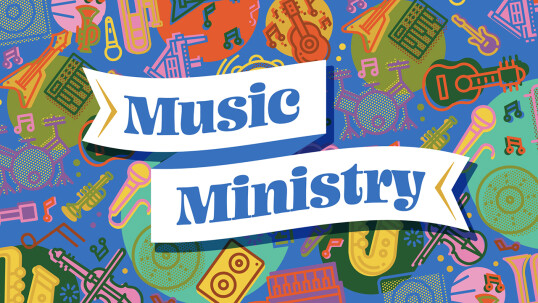 The first planned concert in our series was “Pender People Play Piano” featuring pianists young and not-as-young from within our congregation who played solos, duets, and trios on our fantastic Baldwin piano in the sanctuary. 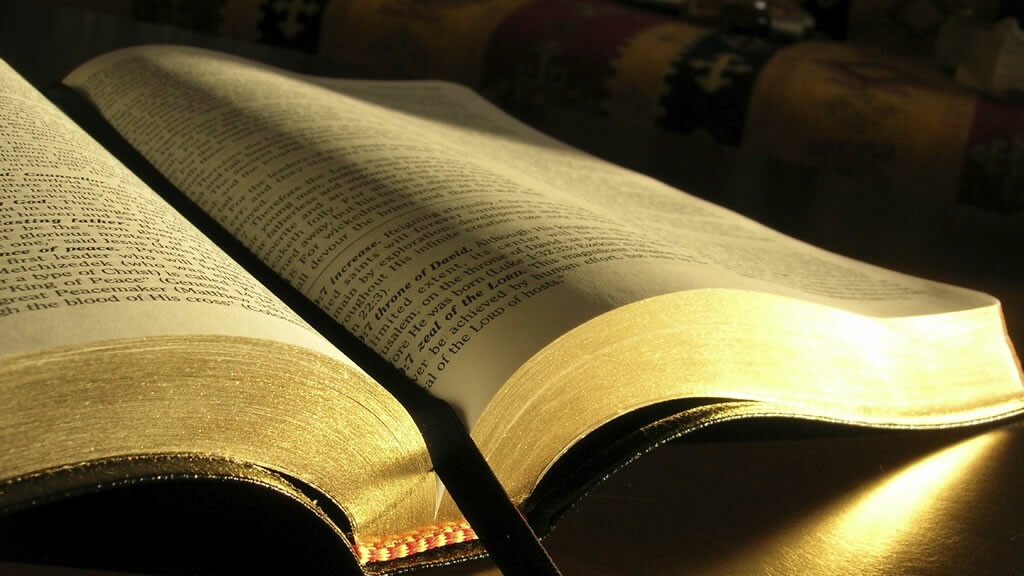 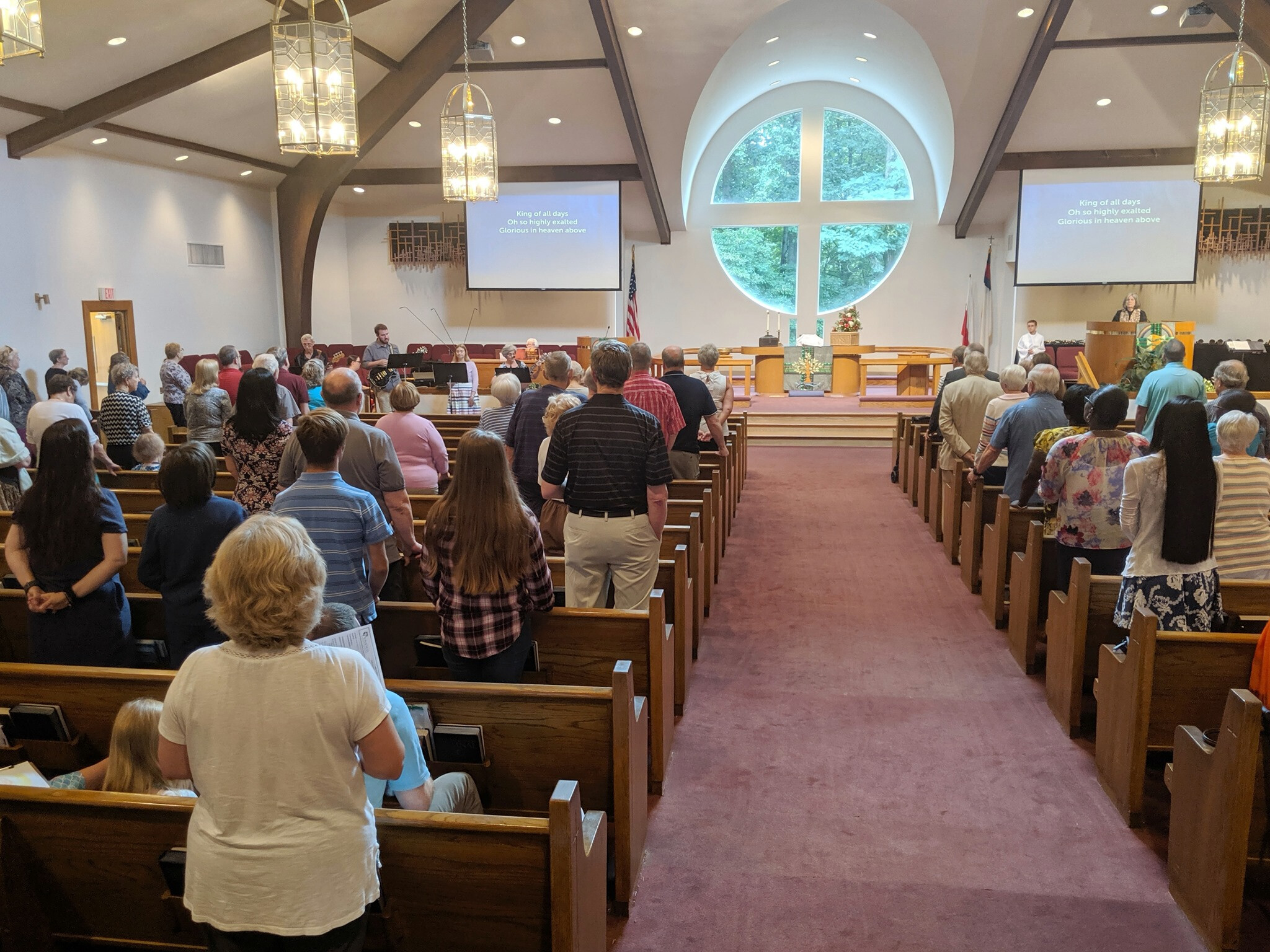 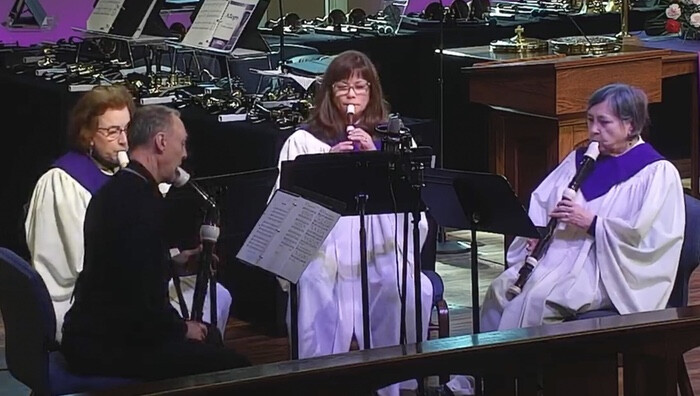